Memories and Hopes is the compelling story of Leon-Joseph Suenens, one of this century’s most outstanding Catholic churchmen. He is the last surviving of the four moderators of Vatican II; the Primate of Belgium, Cardinal Danneels, said that “the Holy Father told me explicitly that Cardinal Suenens had played a decisive part in the Council and that the Universal Church owes much to him”. During the Council he called for a triple dialogue “with the faithful; with our separated brethren; with the non-Christian world”. He advocated the restoration of the permanent diaconate, drew attention to the Church’s charismatic dimension and suggested the introduction of a specific age for the retirement of bishops and cardinals.

Memories and Hopes also recounts the Cardinal’s personal experiences during the momentous days of the Council and of his deep personal friendship with Pope John XXIII. Ecumenically, Cardinal Suenens broke new ground. He reciprocated visits with Archbishop Ramsey of Canterbury and co-authored two books with him. He addressed the assembled bishops of the American Episcopal Church, and through his involvement with the Charismatic Renewal he built further bridges with the Pentecostal churches. 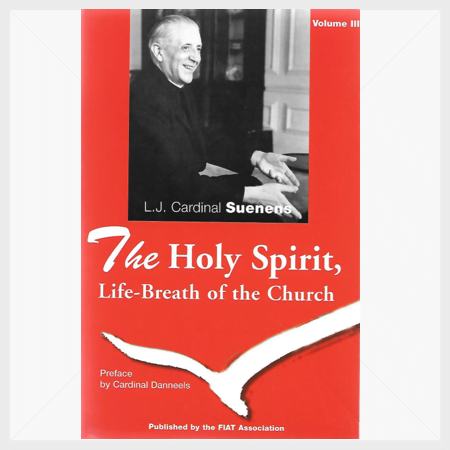 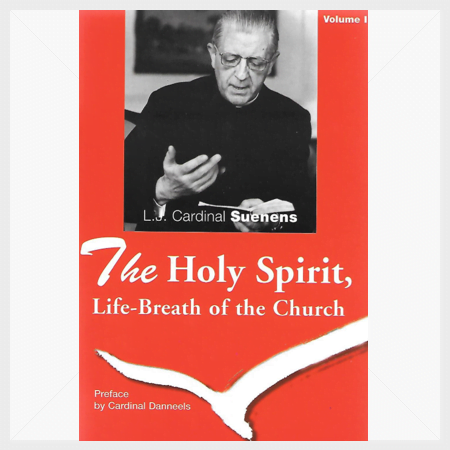 Vol I. – The broadcast of this book is taken over by CHARIS (at the Vatican). Contact: info@charis.international 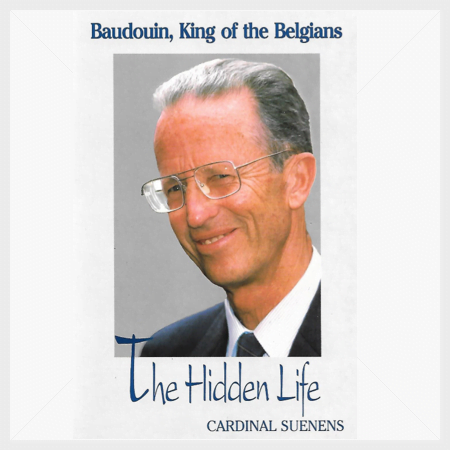 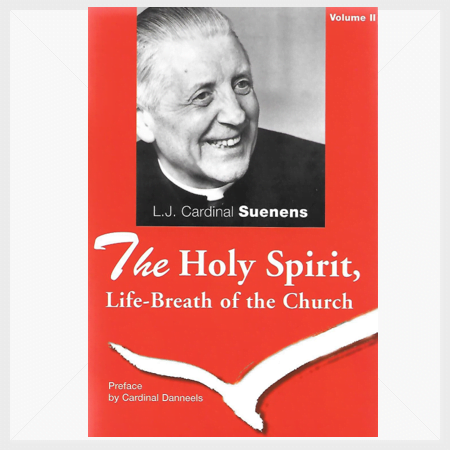 Vol. II – The broadcast of this book is taken over by CHARIS (at the Vatican). Contact: info@charis.international