Homily at the Funeral of Cardinal Danneels
Mechelen Cathedral March 22, 2019

Good friends. It was in the last days of 1977 that Cardinal Danneels was ordained a bishop in Antwerp. It was the third Sunday of Advent. A few days later it was Christmas. The reading then read was from Paul’s Letter to Titus about God’s goodness and charity. It is that reading that we have just heard. From that text, Cardinal Danneels chose his bishop’s motto: Apparuit humanitas Dei nostri, God’s goodness and human love have appeared. Those few words lead us into the heart of the Gospel. And they also show us how the Cardinal experienced his calling as a priest and as a bishop all these years. 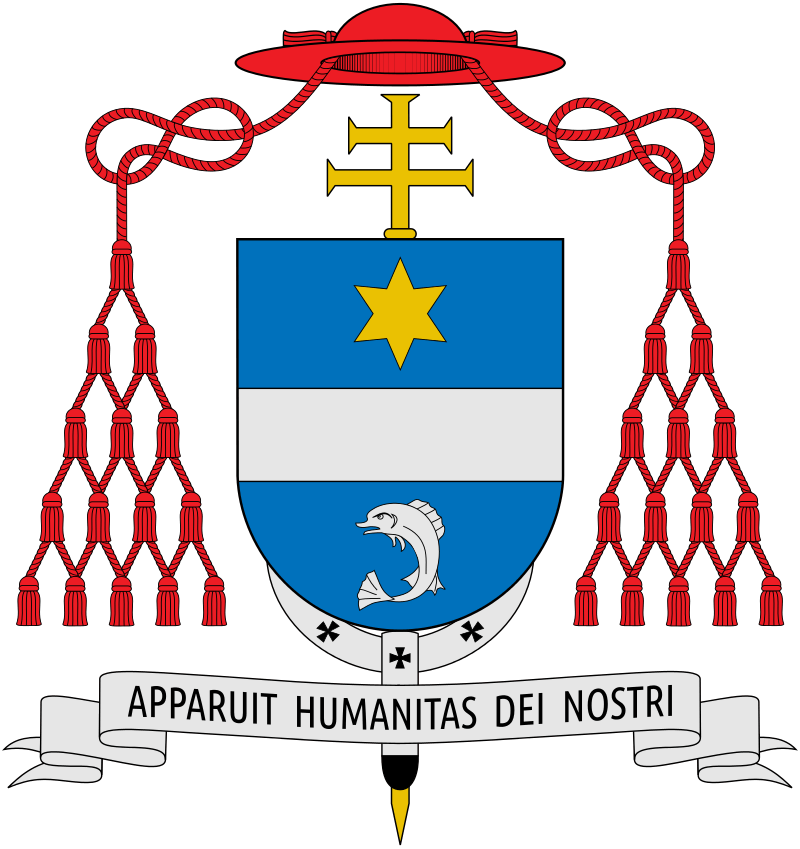 “Appearing is God’s goodness and charity.” It is so beautiful and so correctly translated into Latin: humanitas Dei, God’s humanity. God who is not only driven by a great love for his people, but who has become a person himself. And that is why God deals with us humanely. Not demanding, not binding, not judgmental. God has saved us, it says, “not because we would have done something good, but only because he is merciful.” Many contemporaries have the impression that faith and religion are more likely to prevent people from developing their happiness in complete freedom. They feel that it is always about whether or not to.

Of course being human is a serious matter and love can be demanding. Yet the Gospel is the good news of God’s humanity. In all we are promised that one thing: that God is mindful of humanity, that we are known and loved by God and radically accepted, also in our fragility and finitude, even in our sin. Yes, the goodness and humanity of God has appeared. It is our happiness and salvation. That is why we are not without hope. And that is why the Gospel is a call to true humanity for all who want to hear it. The fact that Cardinal Danneels chose those words as his bishop’s motto is a sign of him. It is the way he has been a good shepherd during all these many years.

We have just heard the same Good News of God’s goodness and human love in the Gospel; the story of the beginning of Jesus’ preaching where he is invited on the Sabbath to read the prophecy of Isaiah: “The spirit of the Lord is upon Me: He has anointed Me to bring the happy message to the poor.” Jesus recognized himself in Isaiah’s words and from there distinguished his mission. It is also in this text that we find the word “gospel” for the first time. This therefore became the keyword to interpret the meaning of Jesus’ mission: the mission of the one who did not come to judge but to save. We are known by God and we are loved by God as we are. And that is “the joy of the Gospel,” as Pope Francis tells us.

Cardinal Danneels devoted his life to the preaching of this Gospel. Following Jesus, he received the Spirit and its abundant anointing. From the Cardinal‘s gift of the word and with the simplicity of heart – characteristic of true disciples of Christ – so many were deeply touched here with us and in the world church. His many years as a priest and bishop were also years of an important turnaround, both for the Church and for society. It was the end of an era and the start of an unprecedented, uncertain future. Certainly not easy to be a guide and a shepherd. But it was with courage and authority, again and again without breaking the cracked reed and extinguishing the languishing flax pit. The words of the Cardinal at the funeral of King Baudouin now also apply to him: “There are kings who are more than king; they are shepherds of their people. ”

The Cardinal had the gift of the word. Through that word, spoken and written with so much passion, he touched the hearts of many. Through that word, he has always led us to the source. He had no nostalgia for the past. In loyalty to the Second Vatican Council, he was fundamentally convinced of the need for renewal and reform in the Church, in head and in members. An open Church that does not rise above the people, but sympathizes with the joy and hope, but also with the sorrow and fear of people.

He also knew that there was no future for our Church without the other Christian Churches; he was deeply interested in ecumenical dialogue, just as he was convinced of the importance of inter-religious dialogue and the importance of other religious traditions in our country.

At a funeral people are not honored by praising them to heaven. At a funeral people pray for mercy and compassion. This also applies to Cardinal Danneels. When he turned seventy-five and in an interview he was asked what he would ask if he would appear before God at the end, he replied: “for mercy for what I did not do well.” When his biography was presented a few years ago, for the last time he publicly took the floor. Then the Church was confronted with abuse and weakness in its own circle. And even then he said: “in what I fell short, I count on God’s forgiveness.” That is our prayer today. With a heart full of gratitude and in deep affection. Have mercy, Lord, for him who has served you with so much love and receive him with love in your house. 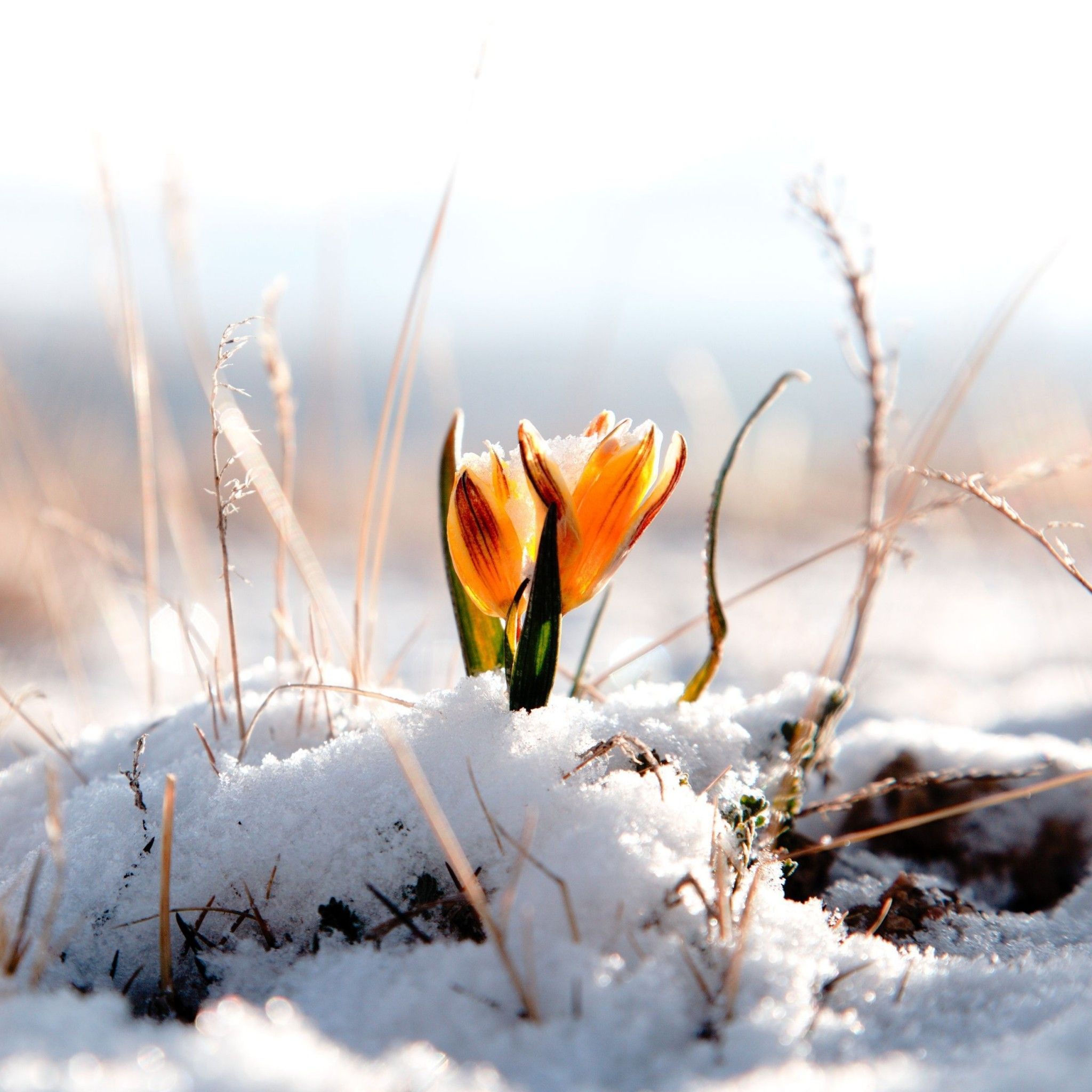 Prayer for the world of tomorrow 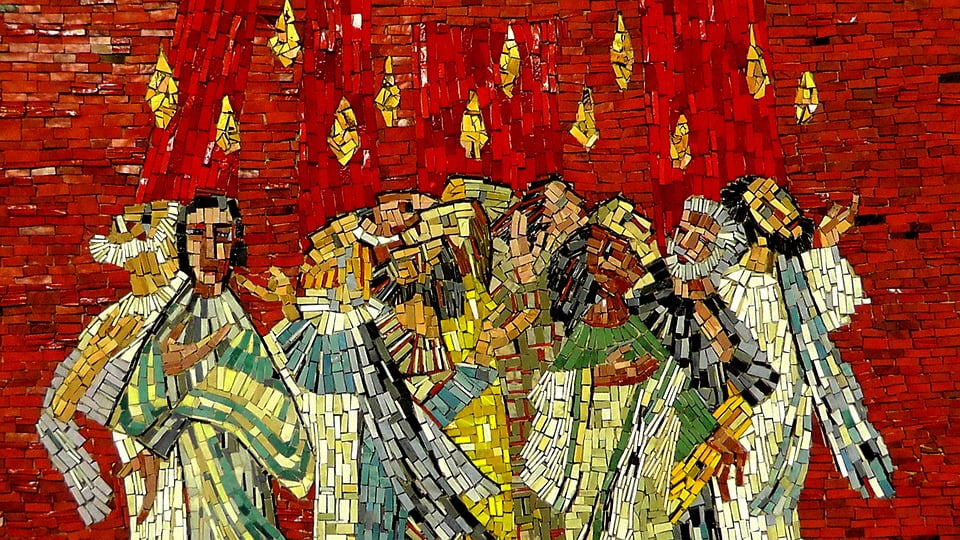 The Holy Spirit does not confine himself to the past – but so that, together, we may steep ourselves in the faith of the first Christians, for whom the Holy Spirit was a primordial and personal reality

Become a saint … you too?

In his apostolic exhortation "Gaudete and Exultate", (March 2018), Pope Francis offers us - by offering us some concrete ways - a deepening of our vocation to holiness, a vocation inherent to our baptism.

Cardinal Danneels always emphasized "gentle evangelization". From the experience given by the Lord, Cardinal Danneels invites us to reflect on the basic attitudes, and the currents that carry apostolic wisdom.